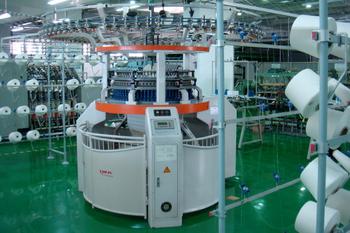 The new general manager of Far East in Taiwanâ€™s textile industry stated that the salary increase will average about 3% next year.

The new general manager of the Far East, Cheng Chengyu, generously acknowledged that all employees will receive salary increases next year to retain talent.

In the face of the most embarrassing topic of salary increase, in addition to textile giant Juyang announced a full 3% salary increase next year, the Lili Group also jumped out to announce that it expects to help employees raise wages next year.

The Lili Group stated that this year will end more than last year. The groupâ€™s year-end bonuses for textile nylon and processed silk makers will not be less than 58 days last year.

Li Peng will not be less than 40 days, but also due to orders at the end of the year, a large number of orders will be filled until February next year. Even the Chinese New Year will not stop working. The orders will be soft and the textile mills will have confidence. Let's watch the first half of next year. The quarterly operation also allowed the issue of salary increase to continue to ferment.

This is a Type of non-bright Plain Blackout, which fabric feels very simple but fashionable. It is Piece Dyed Fabric, we have nearly 20 different colors for choosing. 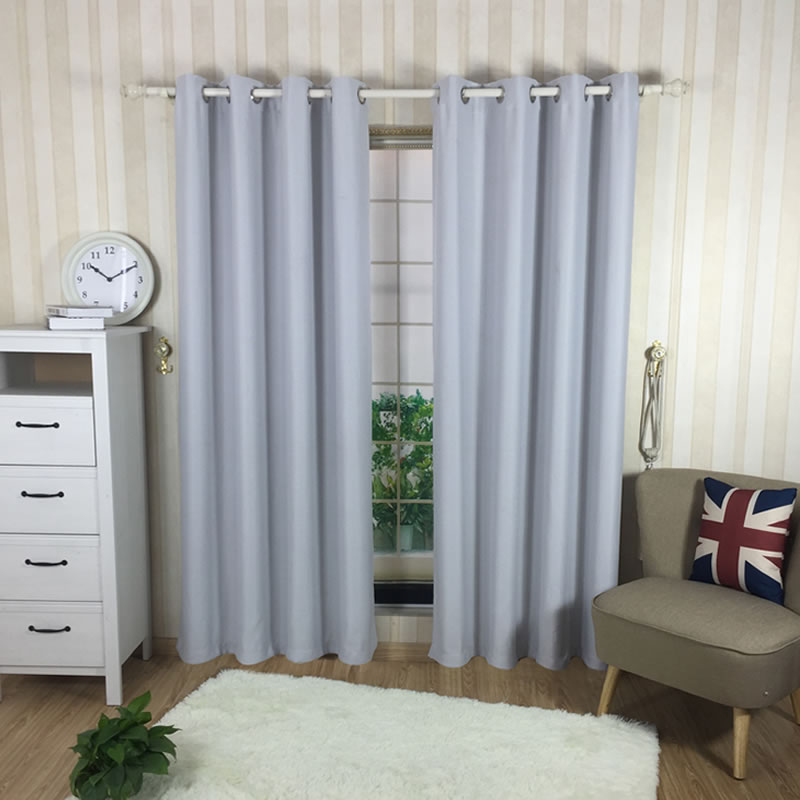 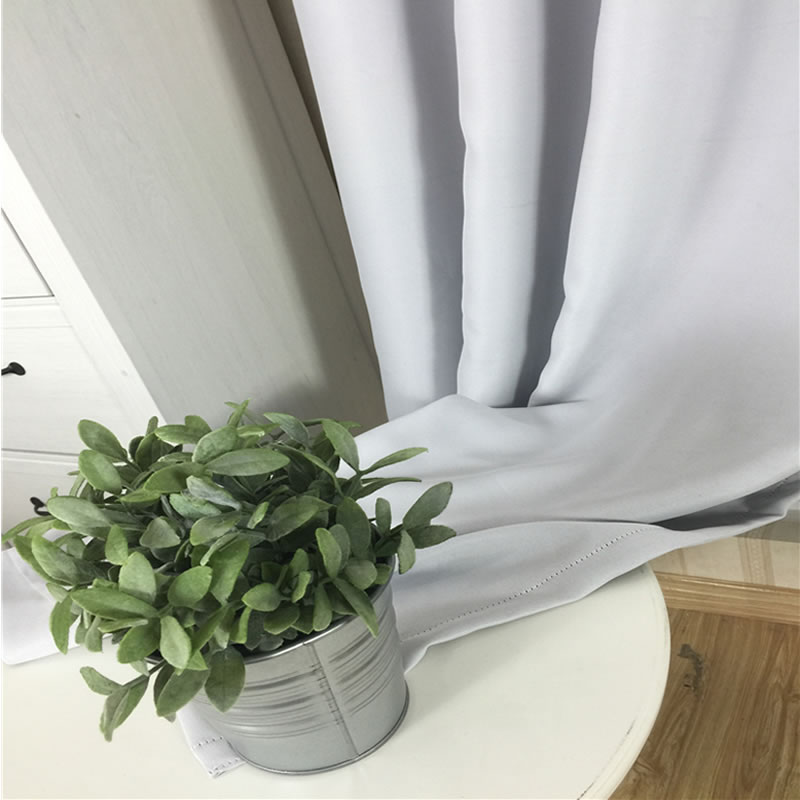