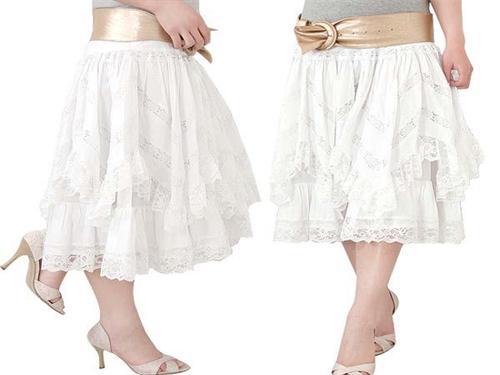 As of December 31, 2014, Zhejiang Xin'ao Textile Co., Ltd. successfully listed on the last trading day of the Shanghai and Shenzhen stock markets. There were 292 companies listed on the major securities markets in China. Among them, companies listed or listed on the Shanghai Stock Exchange, the Shenzhen Stock Exchange (including the Main Board, the SME Board, the Growth Enterprise Market), and the Beijing National Small and Medium-sized Enterprise Equity Transfer System (New Third Board) (the main business in 2014 is still textile and apparel) The number is 139.

The Shanghai and Shenzhen stock markets have been suspended from listing in the third quarter of 2012 and restarted in early 2014. There has been no listing of companies in the middle for 15 months. Similarly, the textile and apparel companies listed on George White on July 3, 2012 and on September 11th, on the Meisheng Culture until January 24th, 2014. The middle period was also a blank period of 15 months, and no company was listed. At the same time, a large number of companies have been lining up for long-term preparations, â€œbending hardâ€, or seeking other channels, such as the Hong Kong Stock Exchange and other overseas markets.

Five new textile and shanghai-listed companies were listed on the shanghai and Shenzhen stock exchanges. Four of the backdoors were listed on the last trading day on the 31st of December, 2014 from the listing of the elegant bird. Zhejiang Textile Co., Ltd. was listed on the market. In 2014, there were 5 textile and apparel companies listed on the Shanghai and Shenzhen stock exchanges. . They are: Elegant Birds, Sanlian Hongpu, Huasheng Technology, Wegenasi, Xinao Textile. In addition, there are two other companies that passed the review of the Securities and Futures Commission's Issuance Review Committee in 2012. However, due to various reasons, they have not been listed. They are "Jordan Sports" in Fujian and "Qiusheng Resources" in Guangdong.

At the same time, in 2014, there were four listed companies, which were difficult to support in an environment in which the industry continued to slump, and were forced to transfer shell resources. The four companies are: former China Resources Jinhua, which is now Skyworth Digital; the original German Cotton stock is now Kay Ruide Holdings; the original Huafang Textile, now Jiahua Energy; the original Fujian Nanfang, is now Fukang shares. In this way, the listed companies of the textile and garment industry in Shanghai and Shenzhen have a total of 28 companies that have been forced to withdraw from the market due to various reasons.

"New Third Board" listed 11 textile and garment enterprises at the end of 2013. In order to speed up and improve the construction of China's multi-level capital market, the State Council formally approved the breakthrough of the original â€œBeijing Zhongguancun Science Park Non-listed Co., Ltd. Stock Transfer Agency Transfer Systemâ€ to break through the restrictions imposed by the pilot national high-tech zones. Expanding to all enterprises meeting the conditions of the New Third Board, this system will have the same status as the two major stock exchanges in Shanghai and Shenzhen in the construction of China's capital market and become an important basic layer in China's multi-level capital market. . As of December 31, 2014, the number of entrepreneurs who had transferred shares in this system was 1,572, of which 11 were textile and garment enterprises.

*Lightweight and comfortable protection without the bulk - awarded with the highest, EN388 level 5 cut resistance